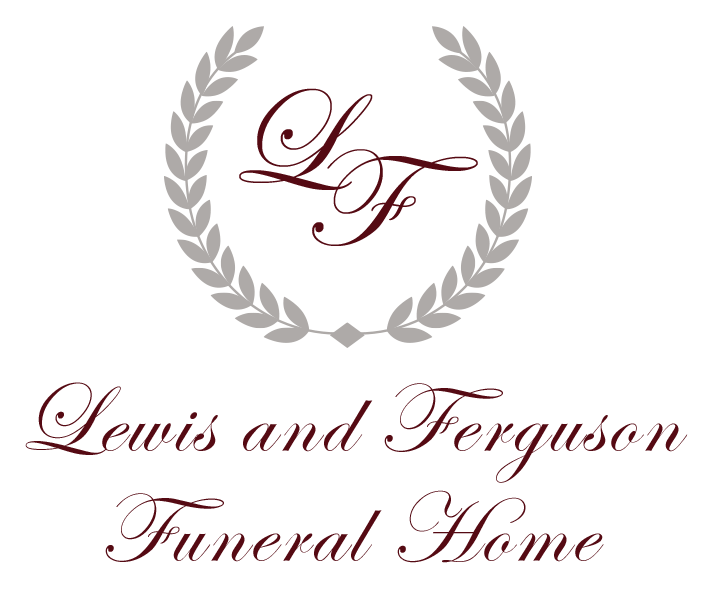 Lewis & Ferguson Funeral Home, one of Elliott County's oldest continually operated businesses was founded in April 1948, by the late James E., and Mynea Ferguson Lewis as well as her father, John Newton Ferguson.

The business was established in Sandy Hook Kentucky at the former Dr. A. M. Lyon's residence and office located on the corner of KY Rt. 7 and Gee Street. Lewis and Ferguson Funeral home spent 31 at that location before building a new facility in 1979. The colonial structure used today was specifically designed for the purpose of today's funeral and visiting traditions in a modern and beautiful facility.

The Lewis and Ferguson Family have been providing funeral and embalming services to eastern Kentucky Counties for more than 105 years and is currently operated by Mark E. Lewis, a fourth generation licensed funeral director and embalmer, yet 5th generation to provide funeral assistance to families.

The family business of undertaking funeral and embalming services has a long history: 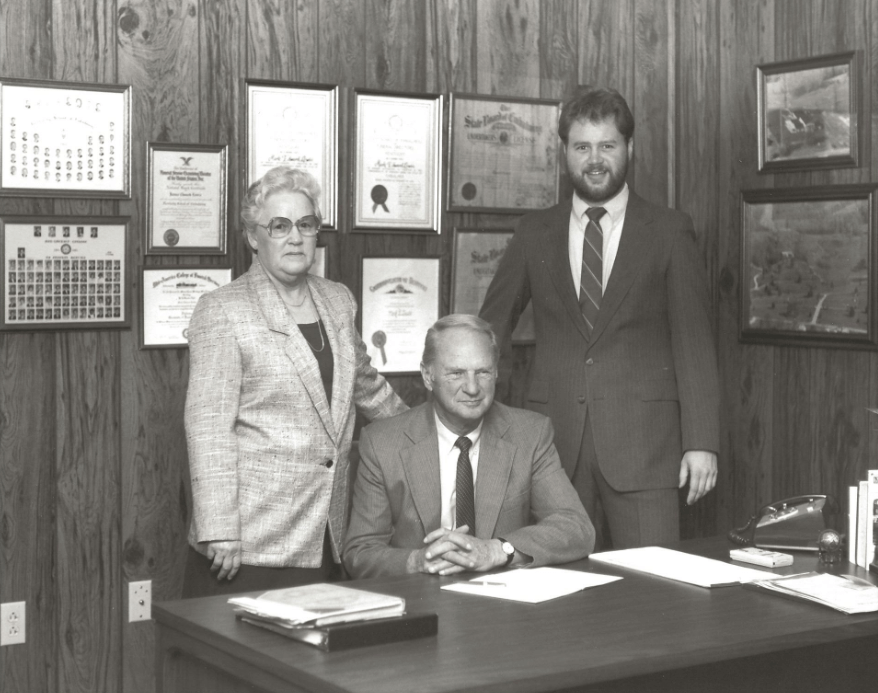 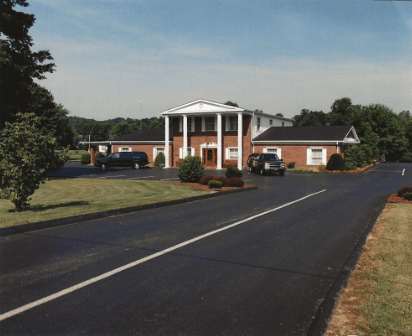